I am the oldest of three girls, and growing up there was a considerable bit of ya-ya going on.  But not around my Dad!  He wouldn’t listen to it.  If we insisted on arguing, he would almost instigate a “king-of-the-hill” type challenge, prompting “Are you going to let her treat you like that?”  And for a few early years we would have a sort of wrestling match, supervised by my dad, of course, so no one would really get hurt. 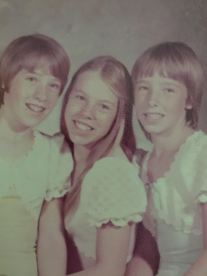 There are definitely benefits to being the oldest!   We would all three roll around on the floor, and eventually I (middle) would maneuver until I could sit on my middle sister (left),  and then I would threaten my youngest sister (right).  I think size had more to do with it than wrestling skills, but nonetheless, I could win by requiring her to say, “Mercy” before I would let her up.

What does mercy even mean?

In this case it meant she was giving up…. I won!

In reality, this probably only happened a few times because they quickly learned to double up and tag-team me.  Self-enrolled in the school of hard knocks, I quickly became wiser and learned to choose my battles.

I haven’t thought about those little scuffs in a long time.  And I can tell you as an adult my definition and mindset of mercy has certainly changed.

Let us then approach God’s throne of grace with confidence, so that we may receive mercy and find grace to help us in our time of need.  Hebrews 4:16 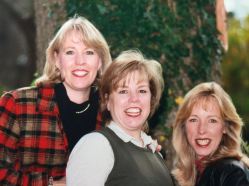 I confess, this verse is the kind of mercy  I think about at this stage of my life.  A kind that allows me to approach God’s throne of Grace.   Maybe because I find myself in a time of real need more than I did as a youngster when the Cheerios just appeared on the kitchen table every morning.

Who is a God like you, who pardons sin and forgives the transgression of the remnant of his inheritance? You do not stay angry forever but delight to show mercy.  Micah 7:18

These days I need Mercy.  And Forgiveness.  And Grace.  And much, much more.  I am forever thankful for the mercy shown me by the God of the Universe!  I am so sure that He could have maneuvered this time in history without my help…BUT He chose not to. He chose me!  He chose to show Mercy towards me and give me Grace from all I have done wrong.   And…

Lord have Mercy!  That’s a bunch!

I have received a lot of Mercy in my lifetime, y’all!

We are each a part of God’s big picture for this world.  He created each of us with specific gifts and has given us things to do with our gifting.  And when we are all doing our part, according to His assignment, things flow like slick-soled shoes on an icy sidewalk.

And when we don’t…“He delights to show mercy.”

Make us a part of your Daily Devotion and have Breath on Paper emailed to you.  (unsubscribe at anytime) 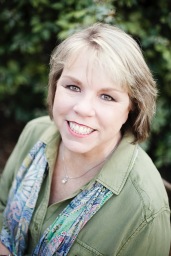 Cindy Willingham is a landscape designer, small group leader, avid encourager, and sinner saved by grace who is ten years new to Birmingham, Alabama.  Her sweet husband of 38 years, two married children and four grand-kiddos fill her life with unbelievable fun and sweet snuggles. She thinks God is awesome and that the best adventure starts with saying yes to that still, small voice. ~ To read Cindy’s BoP Bio click here.

3 thoughts on “Mercy Me”